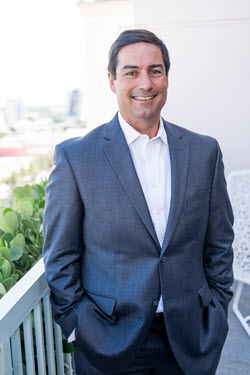 Ramon Abadin is an active trial lawyer that has tried more than 30 cases to verdict, focusing on complex commercial and tort matters, including class actions that frequently involve significant insurance components. He has tried cases in both state and federal courts in Florida, where he has represented some of the world’s largest multinational corporations and insurance companies facing claims on Florida-specific statutes, including the state’s Deceptive and Unfair Practices Act. He has also served as president of the Florida Bar Association, which has more than 100,000 members, making it the second-largest mandatory bar association in the United States.